You all know that if you’re an artist, rejection is part of the gig. And even though you may be FULLY aware of that fact, every “no” can still feel personal. At best, rejection will (always) sting a little, and at worst, will feel utterly crushing.

Now that we’re through pilot season, (also known as the time of year when “no” is most heavily employed,) let me help put those feelings into perspective:

My brilliant mother has been my #1 cheerleader and emotional guide as I’ve faced rejection in my career. (And just like you, I’ve endured PLENTY. Solidarity, people.) She recently wrote an article wherein she says, “Rejection isn’t because someone doesn’t like you. It’s because they like something/someone else.” (Emphasis mine.)

The best way to manage the underlying negativity of that fact is to hold on to a little perspective. I’ve had actors reach out to me, concerned that they’ve been pinned/released for the same Casting office multiple times. They’re worried that because they aren’t having those pins turn into bookings that they MUST be doing something wrong, and surely the Casting office will eventually stop seeing them. But realistically, EVERY pin is a major victory. Their perspective has gotten skewed by the feeling of rejection. Celebrate all the victories (big and small) you achieve while on your path, because those are the yes’s you need to keep coming back to this crazy business. 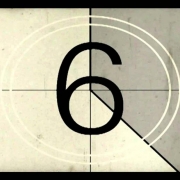 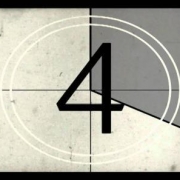 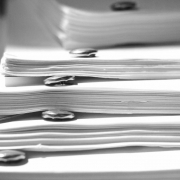 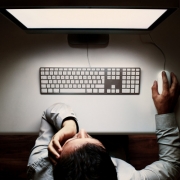 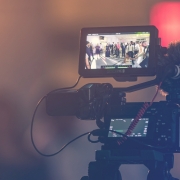 Five Common Self-Tape Mistakes (and How to Fix Them!) 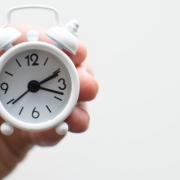 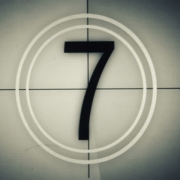 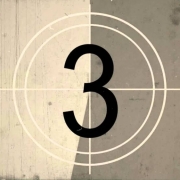 Five Useful Mantras for Pilot Season (and Beyond!)

We All Have a Common Goal
Scroll to top