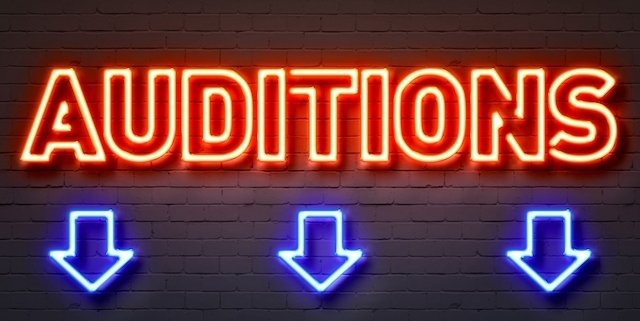 Now that we’re decently into the new year, let me state for the record (and for the sanity of every Casting Director who is about to start on a pilot,) THERE IS STILL A “PILOT SEASON.”

“But Erica, pilots are cast year-round!”

Yes, this is true. Ever since cable/streaming started producing original content, pilots are indeed cast year-round. Even the networks will sometimes cast “off-season” for their summer series or mid-season shows. And while you could potentially audition for a pilot in say, June, or October, traditional pilot season still exists and is thriving.

From now-ish until mid-April, the big five networks (CBS, ABC, NBC, FOX, CW,) are casting and producing the pilots that they will share with their advertisers at the upfronts in May. These are the potential new fall/mid-season shows for 2018. And guess what! Even some cable pilots will be cast during this time. (They try to avoid it, but if this is how the production-calendar-cookie crumbles, then so be it.)

DOZENS of pilots will be produced, a few will be picked up; some will be re-tooled/re-cast, and some will never make it past test screenings. So don’t let ANYBODY tell you that pilot season is no longer “a thing.” For those of us Casting folks (and agents/managers/executives/producers,) who work on pilots during this time of year, it is an insult to our 100+ hour work-week to assume that this time of year is no longer “happening.”

So buck up, friends. Pilot season is moments away!

A Note of Gratitude
Scroll to top